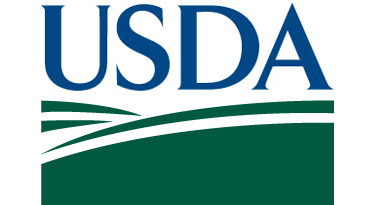 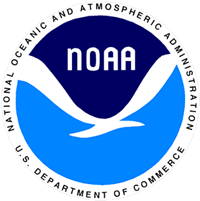 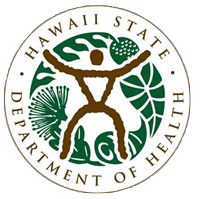 The term ‘vog’ refers to the hazy air pollution caused by the volcanic emissions from Kīlauea volcano, which are primarily water vapor (H2O), carbon dioxide (CO2), and sulfur dioxide (SO2) gas. As SO2 is released from the summit and east rift eruptive vents, it reacts in the atmosphere with oxygen, sunlight, moisture, and other gases and particles and, within hours to days, converts to fine particles, which scatter sunlight, causing the visible haze that is observed downwind of Kīlauea. Areas far downwind (e.g., the west side of Hawaiʻi Island and other islands in the state) are mostly affected by the fine particles, however, areas closer to the eruptive vents, including the communities ranging from Ocean View to Hilo, can be exposed to both SO2 gas and fine particles during periods of vog.

SO2 is a colorless, irritating gas that has an acrid odor like fireworks or a burning match. It is also emitted from sources such as fossil fuel power plants and motor vehicles.

Fine particles consist of particulate matter less than 2.5 micrometers in diameter and are referred to as ‘PM2.5’. These particles are smaller than the width of a human hair. PM2.5 in vog is mainly composed of acid and neutral sulfate particles. Other sources of PM2.5 include vehicle exhaust and smoke from fires.

Vog contains mostly SO2 and acid particles, in contrast to urban, industrial, and other pollution sources, which also contain additional toxic contaminants, such as ozone and hydrocarbons.

Further information about vog can be found in the following fact sheets and links:

Please see the Fact Sheets page to download the acommpanying Brochure and Poster.

University of Hawaii, Hilo
The Center for the Study of Active Volcanoes (CSAV) has a 9 minute video about vog along with general information in text format